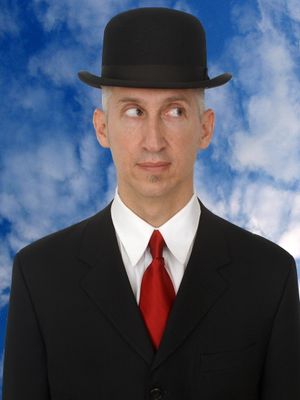 Keith Munslow has entertained thousands of children and adults at festivals, concerts, schools and libraries throughout New England – and beyond. Keith has made numerous recordings for children and families, including Tiny Destroyer, Homemade Fun and Exclamation Point!. In addition to his one-man show for kids and families, Keith performs with the New Orleans-flavored blues band, Superchief Trio, and in a hilarious duo show with GRAMMY Award-winning performer Bill Harley. Their joint album It’s Not Fair to Me (2013) gained wide acclaim. Together, the duo also perform an annual benefit show for the Rhode Island Food Bank.